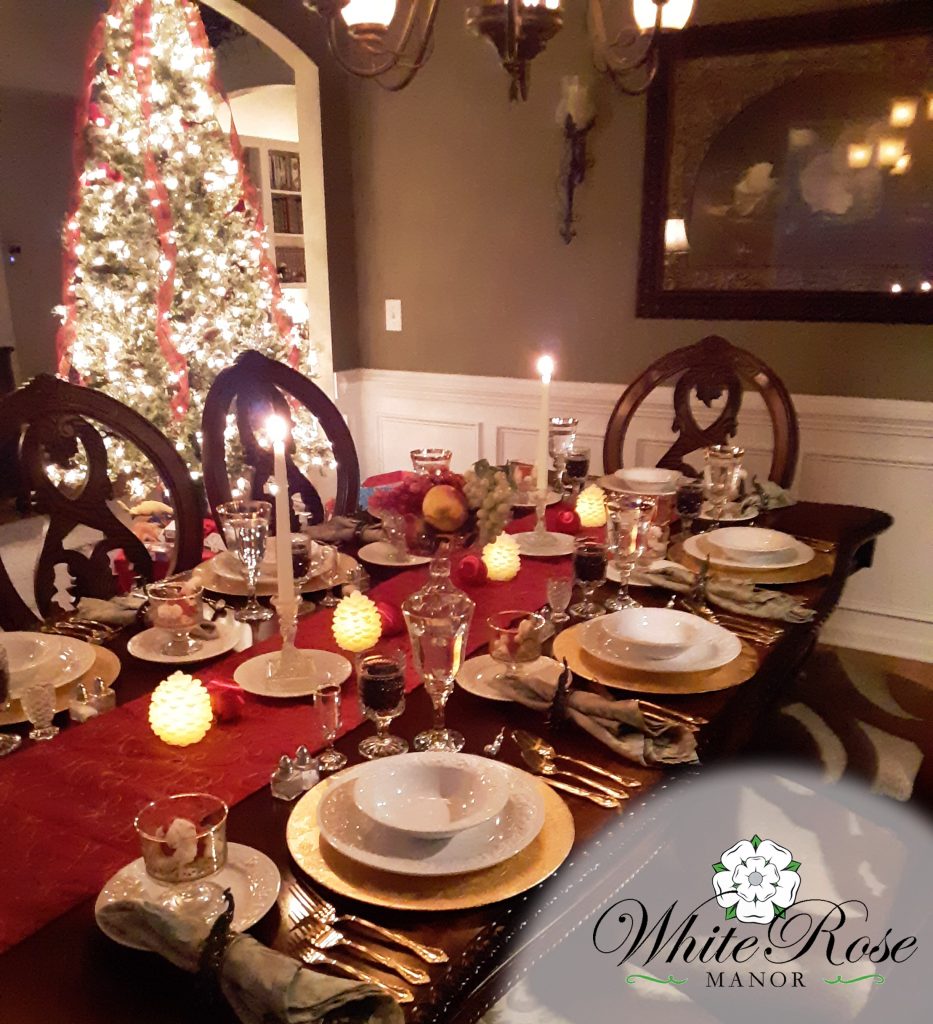 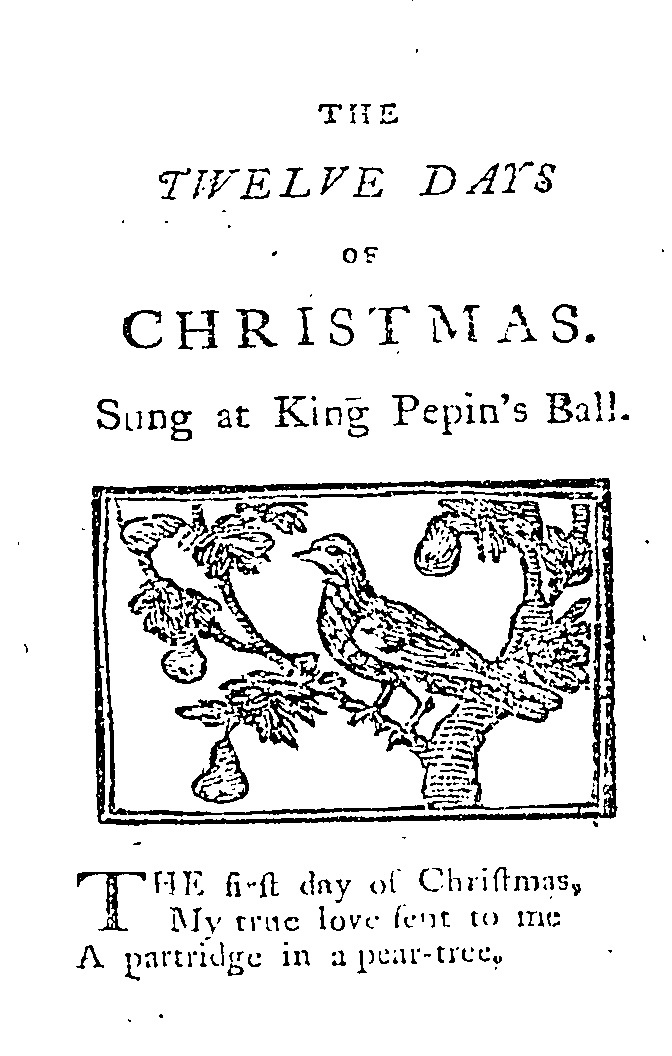 Some traditions are celebrated but the origins are unknown. Twelfth Night is one of them. It arrives on January 5th, twelve days after Christmas. Sound familiar?

Many know the Twelve Days of Christmas song which is believed to have been sung at a ball during King Pepin’s reign (752-768 AD); others give meaning to each line of the song or consider it to be a memory game with each person adding a something new to the song—think of the memory game “I am going on a picnic and I am going to bring ___________” with the next person adding his/her own item and then repeating the preceding ones in reverse order.

Meanings given to the song may include the numbers like in this paired list of biblical references:

While Twelfth Night can be meaningful in many ways, its true meaning is a bit mottled. For my husband and me, it is a chance to quietly spend the last of the holiday season in celebratory fashion with dear friends.

For us, this year’s Twelfth Night will be a private, dinner celebration with close friends. Small gifts, often handmade, will be exchanged between individuals, and in our group they usually are simple and/or functional. For instance, I made leather covers for small composition booklets for each person. My husband forged icicle-shaped ice picks.

Whatever your traditions are, make your season merry and bright! From our home to yours, we send the absolute best wishes for Twelfth Night and the new year.